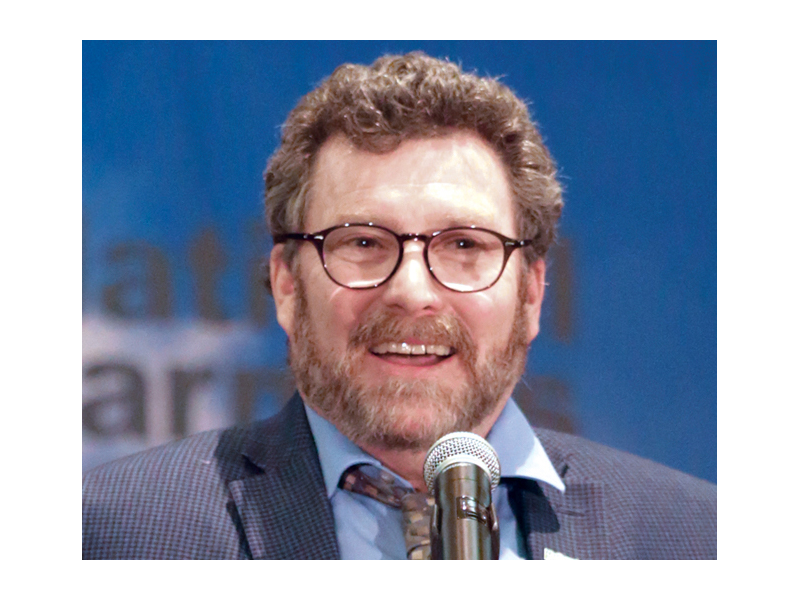 The Great Depression caused farmers to go broke, because their purchasing power declined year after year. The Agricultural Adjustment Act of 1933 contained legislation to restore farm prices back to 1910-14 levels, a period of great prosperity for farmers.

In 1941, the federal government took a step further, creating additional ag parity with its War Powers Act. The Steagall Amendment guaranteed crop prices at a 90 percent level of average farm commodity prices that occurred between 1910 and 1914.

Inflation was computed into the calculations. Because of World War II, many parts of the globe were in food crisis. The U.S. put into place commodity price supports to ensure America and our allies would not go hungry. Because of that rational decision, U.S. farmers became profitable so they could remain on the land, ensuring we had enough food to win the war.

The Steagall Amendment was written to expire just two years after World War II. The idea of parity lasted until the Truman administration. Once parity was largely removed from the nation’s agricultural policy, farmers have increasingly felt economic market pressure.

What parity really boils down to, is paying producers what the true value of their commodities are, incorporating inflation costs to keep farmers profitable. If we look at historical inflation rates, $1 in 1910 was worth $22.95 in 2010. That same year, a bushel of wheat was worth $1.00. That means the 2010 value of a bushel of wheat should have been $22.95. Unfortunately, in January 2010, the price of wheat was only $5.69. That was a far cry from the rate of inflation.

We can also look at farmers’ income through the lens of income per acre, adjusted for inflation. Even when you use production per acre, it still does not add up for farmers. In 1910, farmers harvested 12.4 bushels per acre; in 2010 it was 45 bushels per acre. If you take the acre value, in 1910 one acre produced $12.40. The price for wheat in Kansas was $4.40. This equals $198 per acre. Using inflation, that $12.40 per acre should have been $284.62 in 2010. This demonstrates how the American farmer is falling behind the rest of society economically. I am not even going to bring up the rising input costs.

To put it simply, farmers are being left behind with our current system of industrial agriculture. Family farms are being squeezed out of business and corporate farms are taking their place.

Producers must come together and spotlight dwindling rural economic conditions to our government leaders. And emphasize the truth of what is going on within our food system. If the U.S. wants to continue to have high-quality and reliable food supplies, then we must make family farms profitable.