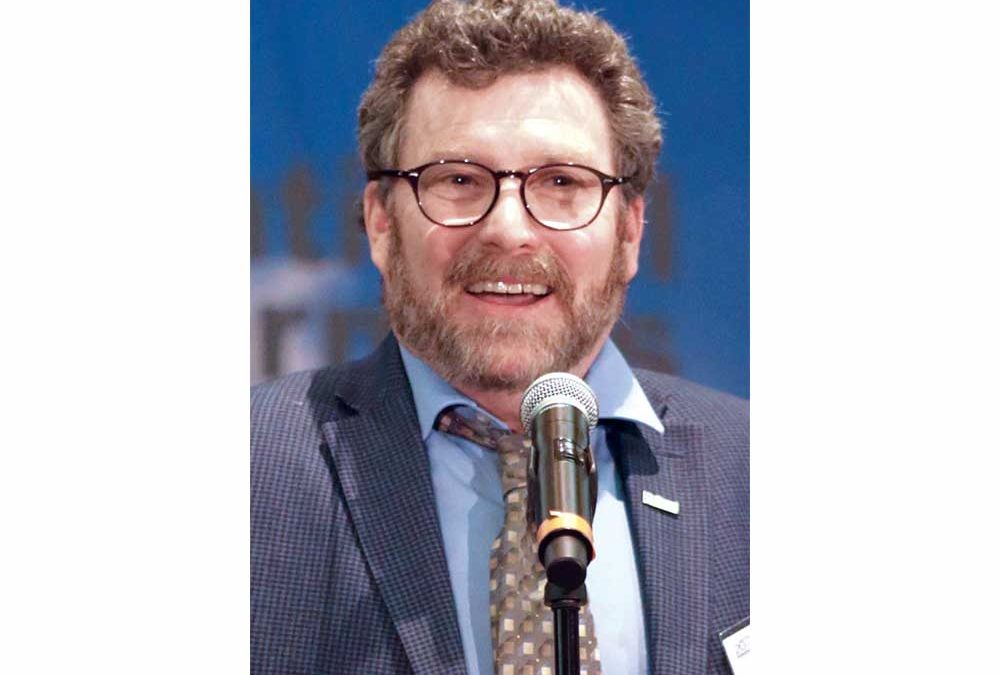 On my Montana ranch we finished haying this year on July 4. That may not sound like news to most people, but producers in our area usually don’t even start preparing to get into the fields until after Independence Day.

With extreme drought hammering the whole region, we actually began haying as soon as I returned to my ranch from the National Farmers Organization national board meeting in Iowa on June 25. I stepped off the plane and drove home, then started cutting two hours after walking through the farmhouse door.

My wife, Wendy, had already made test cuts in a neighbor’s fields that we have been haying the last few years on a share system. After driving around neighboring fields, she telephoned them and told them to just graze it. While we cut most of our fields, we left patches that were in horrible condition. Overall, we got about a third of what we need. The problem is, the state of Montana is in bad shape. The entire West, and North Dakota and South Dakota, are rated mostly from abnormally dry to experiencing extreme drought conditions.

This got me thinking about how our climate seems to be changing, and not for the better. A lot of U.S. agricultural land is either under drought conditions, or as in the Gulf Coast—extremely wet or flooding. There don’t seem to be many places that are rated normal this year.

While I was swathing hay, I listened to an interview on public radio with Rep. John Curtis, R-UT. He is spearheading a GOP-only climate caucus. Curtis mentioned that climate can be a divisive term, but if you ask people about being a good steward of the earth, that’s a phrase everyone approves.

Curtis’ goal is to work with Republican members who are on the fence about climate issues and the role government should play. I hope GOP caucus members understand the issue is real and farmers are an important piece in solving the climate dilemma puzzle.

I applaud the efforts targeting climate in the nation’s capitol. There is real bipartisan legislation work happening. The House and Senate have caucuses addressing climate change. The Senate climate caucus is comprised of seven Republicans, six Democrats and one Independent. The House has 41 Democrats and 23 Republicans addressing climate. While they may not agree on everything, legislation is moving forward through compromise and listening to ideas from one another.

The best example is Senate Bill 1251, the Growing Climate Solutions Act. The GCSA passed the Senate last month 92-8. It should easily pass the House. This has been touted as a major step in reducing America’s greenhouse gases. The carbon credit market can easily be described as the Wild West. This bill works toward making sense of that market. The GCSA does two things: It gives technical assistance to farmers, ranchers and private forested land owners about ways to lower their GHGs or enhance their ability to capture carbon; second, it creates protocols for third-party verifiers.

The GCSA, along with USDA’s push to increase Conservation Reserve Program land to 25 million acres, is proof that agriculture is a major part of the solution regarding climate issues. We will have the opportunity to help improve soil conditions, make a bit more income and, as Curtis noted, to be good stewards of the earth.

Indeed, family farms and ranches are the best stewards of the land. Our goal is to pass the land to the next generation of agricultural producers.