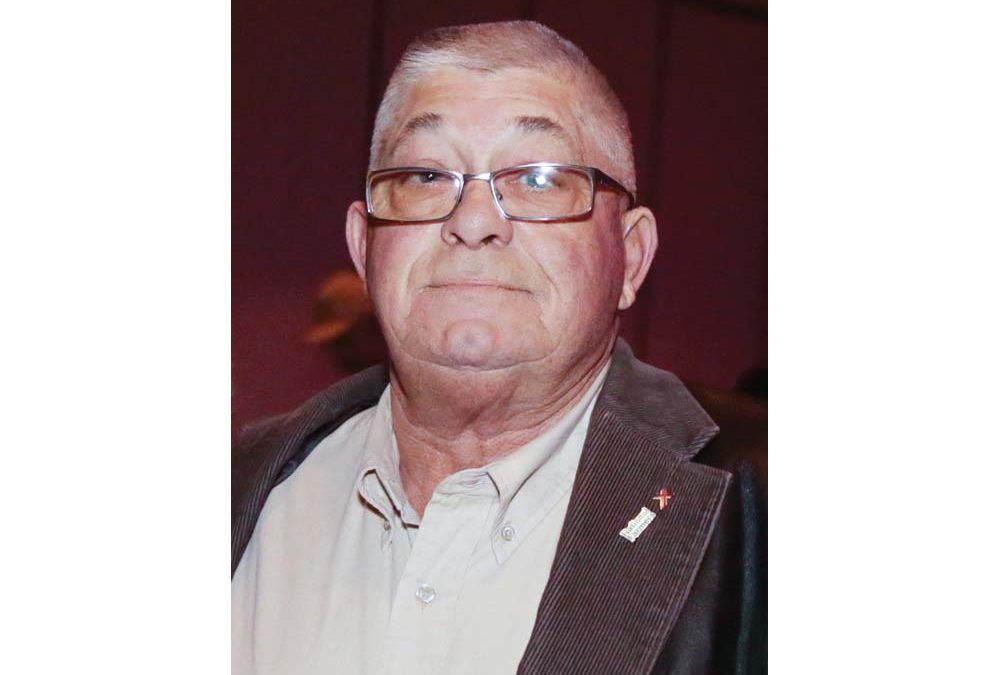 Illinois National Farmers Member and State Leader, Ron Schultz passed away June 6. He was a member of the National Farmers Organization since 1962, holding the office of a national board director for Illinois since 1991.

Schultz was a lifetime grain and livestock farmer, retiring in 2018. He became a Burrus seed dealer in 1995, taking over the dealership after the passing of his father. Schultz taught his love of the land and his farm to his children and grandchildren.
Ron and his wife, Kay, celebrated 50 years of marriage in January with family and friends.

“As a senior member of the board of directors, there was a lot of respect for Ron by the directors,” said Harold Walker, Kansas National Farmers national board member. “Ron was like a brother to me. We could talk about anything.”

Schultz chaired the Credentials Committee for the organization’s annual winter meetings. “He worked hard to ensure success regarding voting, as well as assisting the Arrangements Committee,” Walker said.

“I have always looked up to Ron as a friend and mentor,” said National Farmers Vice President Bruce Shultz. “He helped guild me when I was first elected to the board. He will be dearly missed.”