Riniker to Run for V.P. Re-election 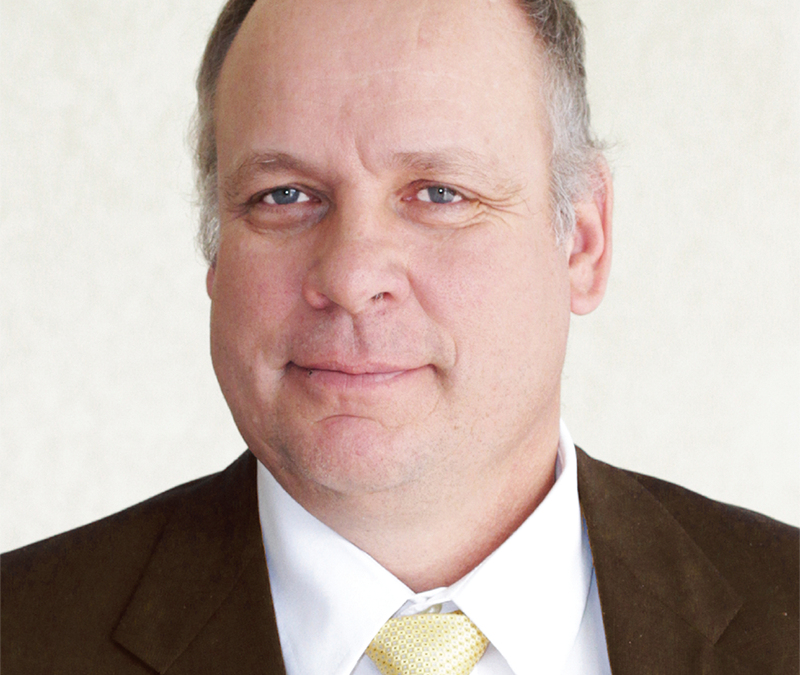 Riniker to Run for V.P. Re-election

National Farmers Vice President Paul Riniker, Greeley, Iowa, has announced he will run for re-election at the 2020 national convention. Riniker has served for eight years as National Farmers vice president.

He is a second generation National Farmers member, and was elected to the national board in 1996. His father joined the organization in 1966, and he joined in 1982.

Riniker marketed his milk for nearly 29 years through the organization, from 1984-2012. A fire forced Riniker out of the dairy business.

Today, Riniker feeds out 1,500 Holstein steers, beginning at 300 pounds and finishing at 1,450 pounds. He is married to Janet, and has three children, Steven, Michelle and Susan.

“I am honored to serve as vice president, and during my tenure we have seen solid growth and an improved financial position for the organization,” said Riniker. “I am very proud of our Livestock Division, as it continues expanding head numbers in key cattle states.”

Riniker has served on the Farley, Iowa, Livestock Marketing Center Board since the late 1980s. He has helped guide the center to growth of more than 600 percent in the past four years.

“National Farmers is needed as much now as it was 60 years ago. We work every day to help farmers who need a voice in the marketplace,” Riniker said.

“Of course, no one can predict the future, but I believe strengthening the organization financially, while keeping an eye on marketing innovation, will position the NFO to continue serving farmers and ranchers for the next 60 years,” Riniker said.