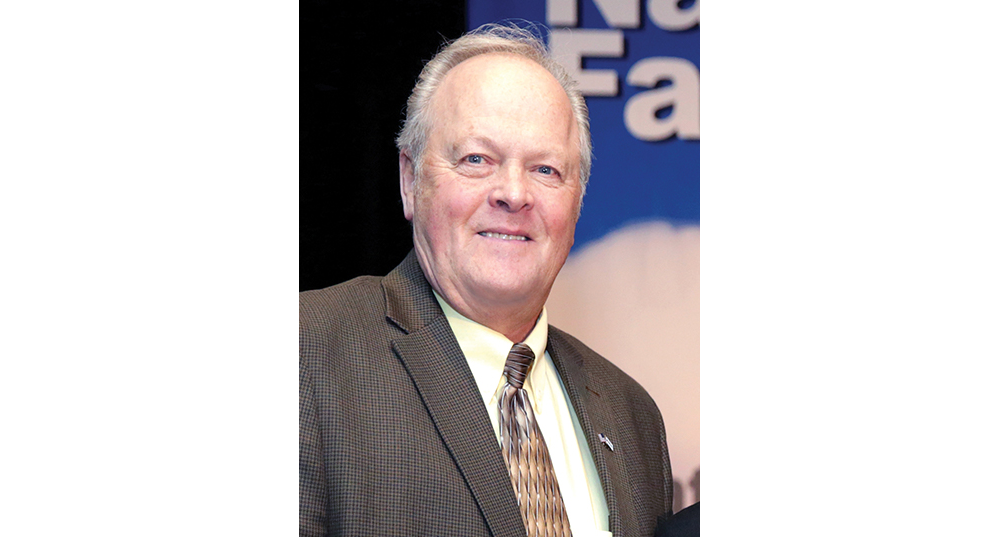 As I reflect on the last 120 days, it’s hard to put into words what Americans have endured, and the lessons we can learn. One of the first thoughts that comes to mind is I hope as a nation, we have learned something about national security, and in particular, food security.

We have just witnessed the results of a food chain that collapsed under pressure. Milk was dumped or often sold for as little as $8 per cwt. under the class price. Fed cattle and cull cows were backed up in feedlots and on farms. Millions of hogs, chickens and turkeys were euthanized for lack of slaughtering capacity. At the same time this was happening, millions of people lost their jobs and the food lines continued to grow longer. How could this be happening at the same time in the most powerful nation in the world?

To add more misery, our nation’s ethanol industry collapsed and left a huge void for our grain markets, which were already suffering from some of the lowest prices in years.Some say this is the result of a perfect storm, but this storm’s effects were devastating. I am hopeful this will be a wake-up call for our nation, and I hope it is not too late. For as long as I can remember, we have watched the consolidation of packing plants, our dairy processing plants and the grain industry.

They have not only been allowed to continue consolidation, but also have become more specialized and perhaps worse, have become vertically integrated. We were told this was for the sake of efficiency and for the nation’s consumers to have plenty of safe and cheap food. But, I would ask in response, at whose expense?We as producers have been sold many cheap lies that have turned into expensive ones for America’s farmers and ranchers.

There is plenty of blame to go around, including state and federal legislators, the Department of Justice and many commodity checkoff organizations. And, let’s not forget who has been allowed to own and control much of our packing and processing industries and our grain trade.

I suggest you do a little research to find out how much China owns and controls in our country. While you are at it, look up where many of our medical supplies originate. There is certainly a long list of other countries who partially control too much of our nation’s essential needs. COVID-19 and the resulting pandemic will not be soon forgotten, certainly the entire world has been severely impacted. Our nation has lost well over 100,000 lives, and tens of millions more are suffering emotionally, physically and financially.

If any good can come from 2020, I would hope that everyone learns some important lessons. There is much talk about COVID-19’s origination, symptoms and a potential cure, including vaccines. I’m confident we will develop a vaccine very soon, but I also am not naive enough to believe that some other type of virus or disaster could strike our country in the future. Our nation’s food security must always be front and center in our discussions and policy formulations. We know what caused the collapse of our food chain in recent weeks.

Most people felt the symptoms—they were gut-wrenching, and painful financially, as well as emotionally. There is simply no vaccine that can inoculate us against a bad farm economy or a broken food security system. In farmer terms, I would say it is long overdue for farmers and ranchers to take the bull by the horns and repair this mess ourselves, and remember next time to shut the gate before the cattle get out.

Tomorrow will be a better day. Let’s all work together and make it so. Seek out solutions; we already have enough problems. If you feel overwhelmed at times, please talk to someone who can help. We cannot solve the world’s problems alone. I believe we have a moral obligation to leave this world a better place for our children and grandchildren.

Together, we can make that a reality.Many of you may know an Ohio National Farmers member by the name of Earl Schaad. I spoke with him on his birthday in April. He told me, “I’m 94 and ready for more”. What a great attitude from the heart and soul of a World War II veteran and a lifetime farmer.

Until next time, be safe and may God bless you.