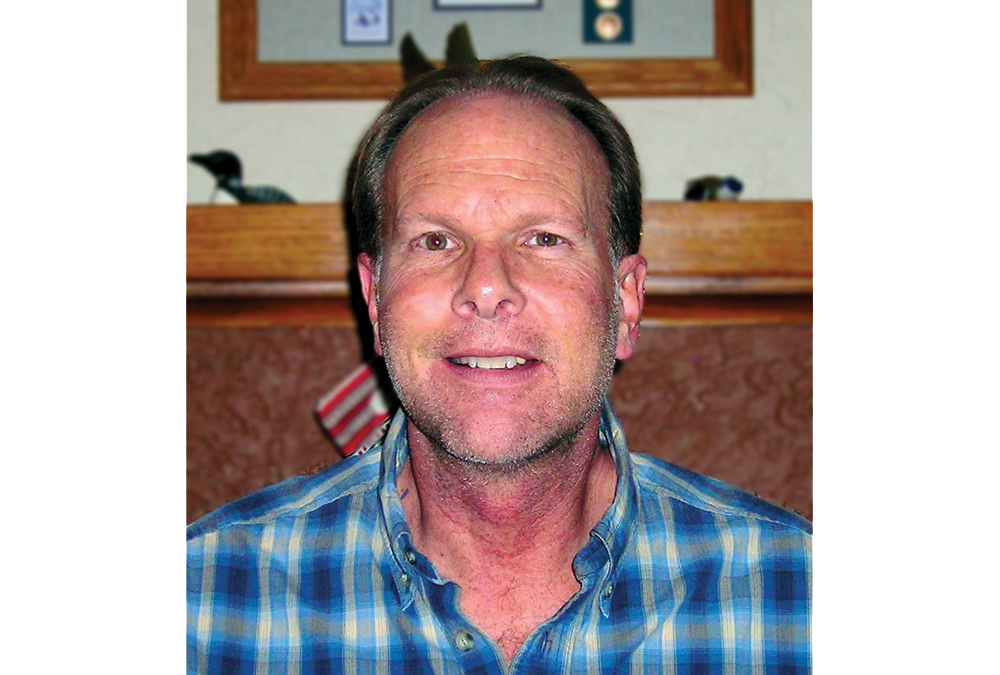 Steve Armour, a former grain marketing staff member who left National Farmers in 2010, has been named the independent contract marketer for members in the organization’s North Grain Region. Members in Iowa, Wisconsin, Minnesota, North Dakota, South Dakota have a new source for their marketing advice and grain sales.

Steve has held a Series 3 Commodity Broker License and has worked with cash grains for most of his career. One year ago, Armour launched a cash grain marketing company called Armour Ag LLC and provides grain marketing services for farmers who share the same values as National Farmers members.

“I’m pleased Steve has agreed to take on our members in the five states of our northern grain marketing region,” said National Farmers President Paul Olson. He is a most welcome addition to the services we provide members. Grain producers in those five states may contact Steve at 320.759.1947, or via email at steve@armouragllc.com.