No to RFS Small Refinery Exemptions 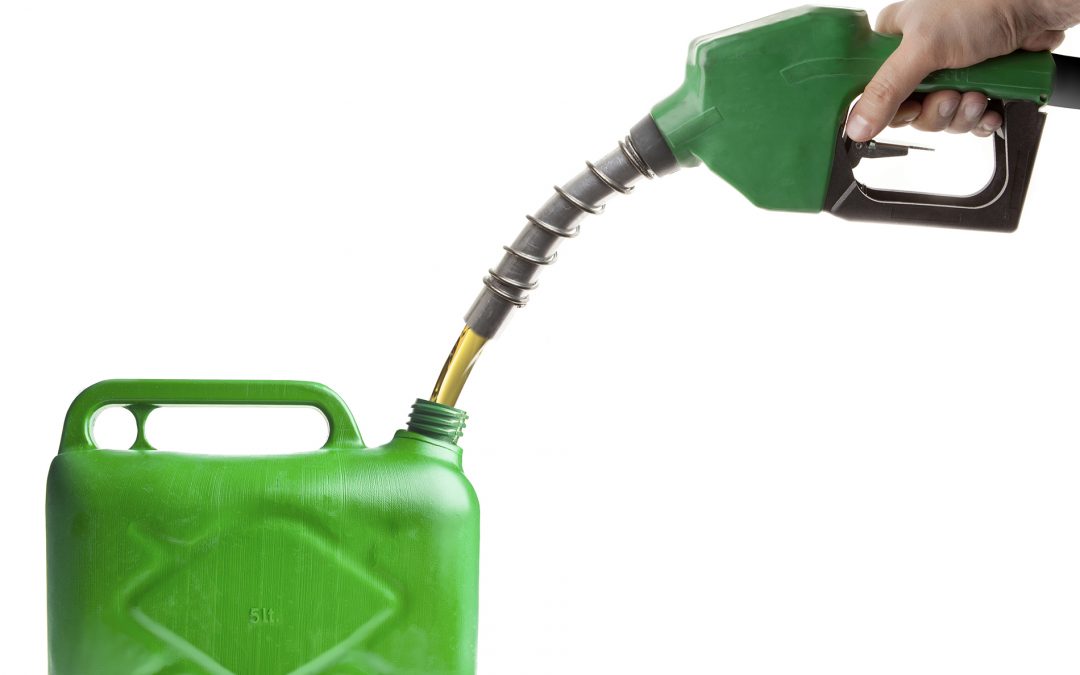 “The EPA hosted a listening session July 31 on RFS standards, and we hope they took note of what ag leaders had to say about renewable volume obligations,” said National Farmers Legislative Coordinator Gene Paul. “We are categorically opposed to the issuing of any waivers in the Renewable Fuels Standards, including all small refinery exemptions.”

Paul said he agrees with National Farmers Union President Roger Johnson who said while farm country struggles, the oil industry continues to thrive, with many companies posting multi-billion-dollar profits year after year. National Farmers Organization agrees that it is unconscionable that the administration would funnel money away from family farms and into the pockets of large oil corporations.