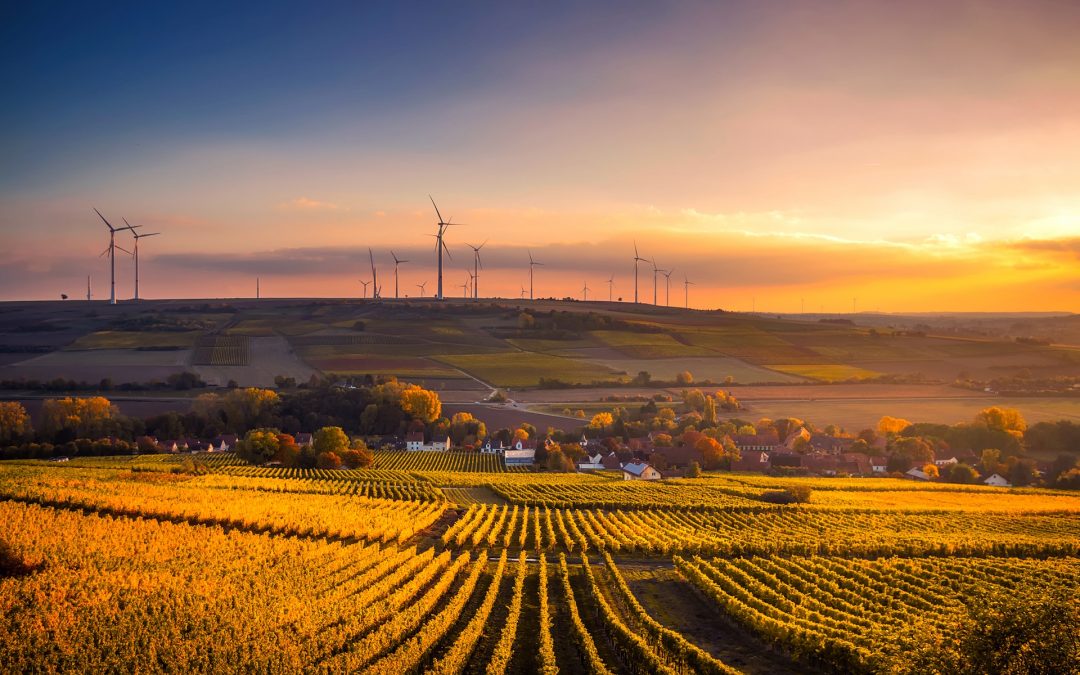 Today’s consumers are paying more attention than ever before to details about their food.
A milk label means a drink is milk with all its benefits. But some of today’s so-called new milk products are anything but milk.

In comments filed with the Food and Drug Administration Dec. 4, National Farmers said the misuse of dairy food names on products that do not originate from a lactating cow must be addressed by the FDA.

Along with many other industry groups, National Farmers supports the Dairy Pride Act. The bill would require the FDA to issue guidance for nationwide enforcement of mislabeled imitation dairy products within 90 days. It also requires the FDA to report to Congress two years after enactment to hold the agency accountable for this update in its enforcement obligations.

Plant-based beverages have enjoyed consumer acceptance, largely because the term milk is used on their labels. Industry moves to put plant-based drinks in the same category in consumer minds as cows’ milk have been successful, to the detriment of real milk.

That designation misrepresents their products by associating the health and protein benefits of cows’ milk with plant-based products.

In a survey taken recently, more than 73 percent of consumers thought almond-based drinks have the same or more protein than a serving of milk. But cows’ milk has eight times more protein.

Further, nearly half the respondents said they thought plant-based food companies labeled their products milk because their nutritional value was largely the same.

Using milk as a descriptor for plant-based products blurs the lines between consumer perceptions of these products’ nutritional content. It results in misunderstandings about their usefulness as a cooking ingredient, appropriateness as a source of protein and other considerations.