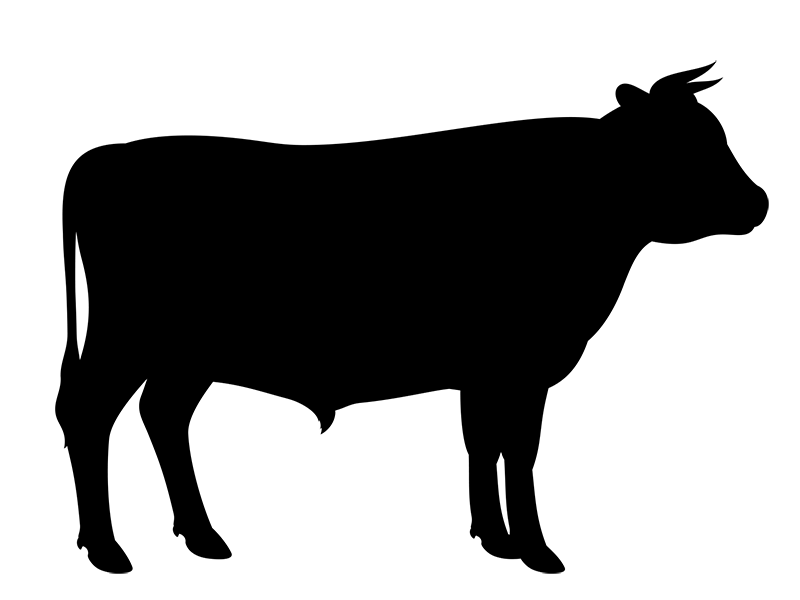 National Farmers Organization signed on to a letter by several farm groups urging passage of the American Beef Labeling Act of 2021, Oct. 27. The legislation would restore mandatory Country of Origin labeling for beef.

The American Beef Labeling Act (S.2716) addresses World Trade Organization concerns regarding M-COOL by directing the United States trade representative and the secretary of agriculture to determine the means of implementing M-COOL for beef in a manner compliant with WTO rules.

If such means are not implemented within 12 months after enactment, beef and ground beef will be reinstated in the M-COOL statute that currently covers numerous other food commodities.

For several years now, consumers have been paying record prices for beef at the grocery store while cattle producers continue receiving decade-old, depressed prices for their cattle. This disconnect raises concerns that a consolidated and uncompetitive beef packing industry is exploiting consumers, workers and ranchers alike.

This legislation would promote a safe and affordable supply of wholesome beef for America’s consumers; a fairer, more competitive market for America’s cattle farmers and ranchers, and quality family-sustaining jobs for meat processing workers.

Many consumer goods in America, as well as other food commodities like chicken, lamb, fish, fruits and vegetables, ginseng, peanuts, and other nuts have long been required to be labeled as to their origin.

Domestic and foreign producers and manufacturers alike have long been empowered to win the consumers’ favor for those goods that they produce and manufacture in their respective countries. There is no reason to exclude beef from origin labeling requirements.