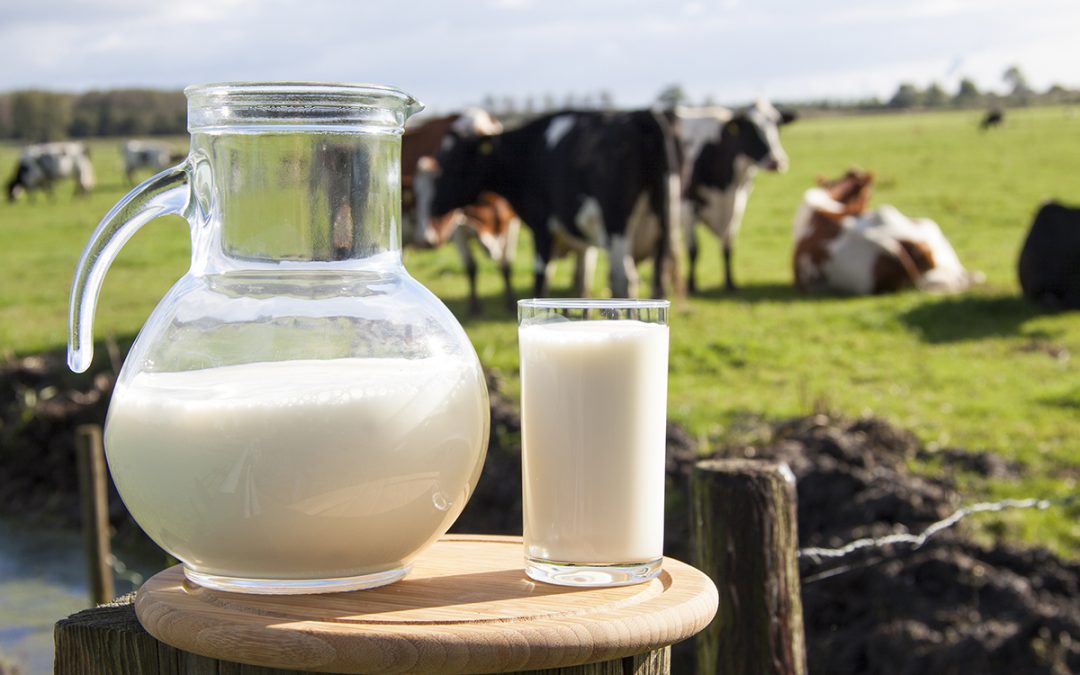 National Farmers Organization says USMCA must be passed soon so financially beleaguered farmers—battered by concentration, tariffs and trade uncertainty—will have a chance at better prices. In the past four years, American dairy producers have experienced a milk price decline of nearly 50 percent. Just last year, 2,800 dairy farmers went out of business.

The Canadian government formally presented draft legislation to ratify the new North American Trade deal to parliament on May 29.

“Failure to bring this approval to the floor would put American farmers and workers at risk. As a nation of free trade, we must do what is best for America,” said Rep. Bacon, R-Neb. “To do this, non-tariff barriers and unfair subsidies must be eliminated and replaced. USMCA offers a fairer playing field for America.”

The 2015 Trade Promotion Authority Act outlines trade agreements’ procedures, and the next step is for the Trump administration to submit final text of the implementing legislation to Congress. By law that is required to occur 30 days before the bill to ratify USMCA is introduced in both chambers of Congress.

On June 10, the U.S. Dairy Export Council, the National Milk Producers Federation, and the International Dairy Foods Association sent a letter to representatives of leading dairy producing states about how provisions of USMCA help the domestic dairy industry.