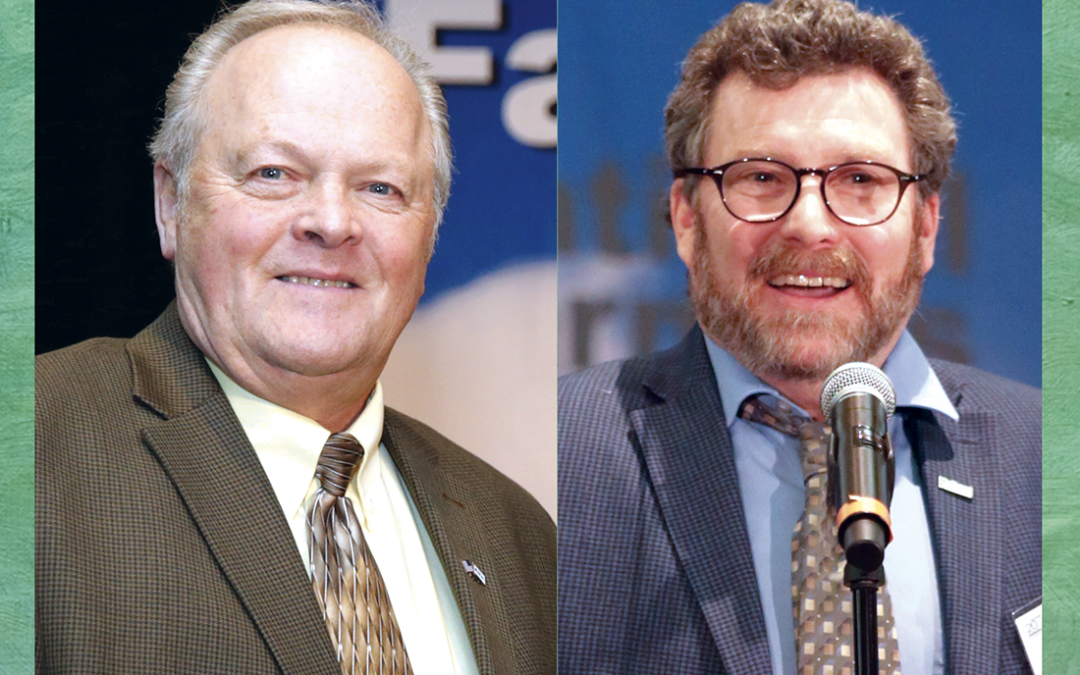 Olson, the sixth president to lead National Farmers, is a third-generation farmer from Taylor, Wisconsin. Paul joined National Farmers in 1969, when he was only a senior in high school. He has

served in offices at the county, district and state level, including county president, state

Olson was elected to serve on the National Board of Directors in 1994 until 1996, when he became vice-president of National Farmers. Paul and his wife, Judy, have three children, Scott, Troy and Lisa. Judy was raised on an National Farmers member farm as well, and has been active in the Jackson County, Wis. organization.