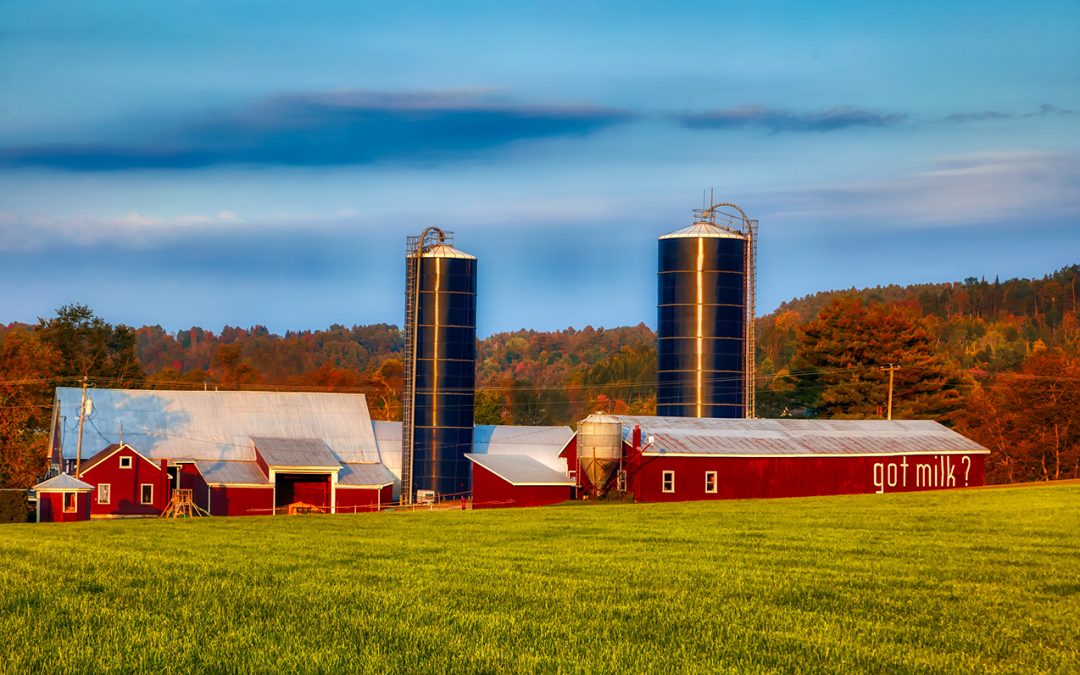 National Milk Sales Director Dick Bylsma told members that reform of America’s Federal Milk Marketing Orders is a sleeping giant issue, and may well be the best option to help struggling family dairy farmers. He reminded listeners that one of the goals of the Federal Milk Marketing Orders system is to achieve equality of bargaining between producers and milk processors, which he believes can no longer be achieved.

He noted six decades of declining fluid milk consumption, industry consolidation and increasing volumes of pooled milk has resulted in the failure of equality of bargaining between dairy farmers and those who process their milk.

He spoke about National Farmers efforts to advocate for its Dairy Farm Structure Management Program that calls for condensing the current eleven federal orders down to only one. And then utilize a reformulation to pay an additional $4.00 per hundredweight on the first one million pounds of milk produced on America’s farms each month. He said under National Farmers proposal, ninety percent of dairy farms would receive higher pay prices.

The Dairy Division’s Michael Mackey spoke about the organization’s promotion of its Dairy Farm Structure Management Program to dairy producers, elected officials and industry representatives in the past year. The plan was promoted at National Farmers Union Dairy Roadshow meetings in fourteen states, along with other methods.