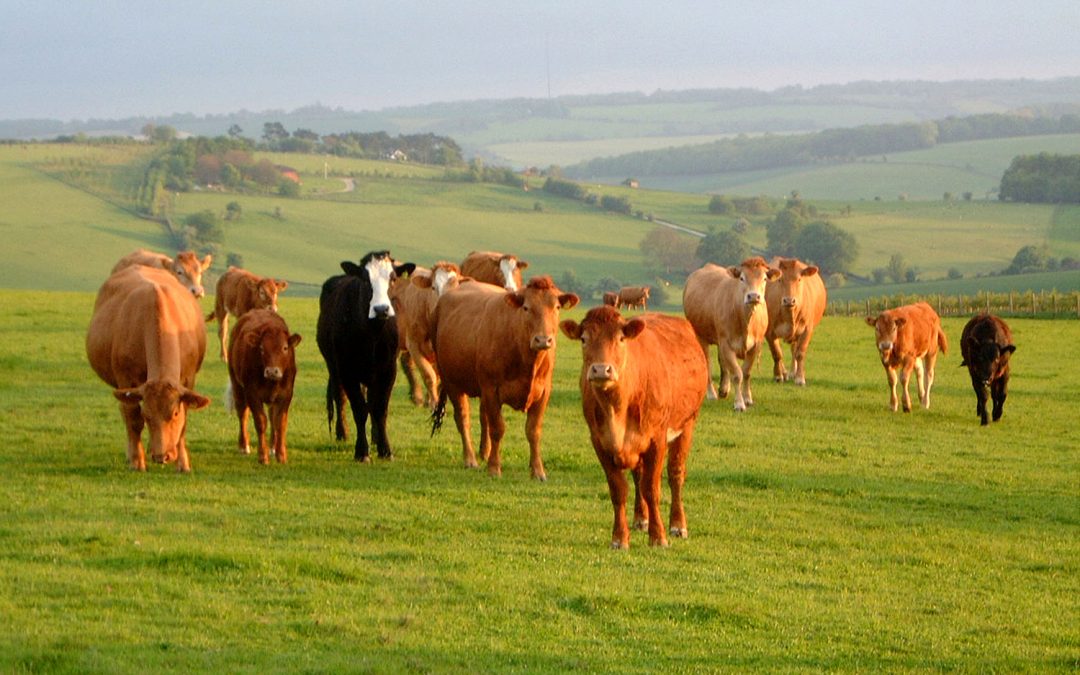 National Farmers 2019 Agriculture Policy Resolutions include the following:
—For national security purposes, National Farmers Organization supports re-enactment of a farmer-owned grain reserve program with the following provisions: The reserve should be isolated from the market; it is the supply of last resort; and, reserves should be released only at 120 percent of the above proposed loan rates.
—Reinstate the Grain Inspection Packers and Stockyards GIPSA rules and mandatory funding. The Farmer Fair Practices Rule would give individual farmers protection against damages caused by anticompetitive actions of buyers.
—Reinstate mandatory Country of Origin Labeling. Mandatory COOL must be included in all trade agreements so U.S. producers can compete against the growing tide of undifferentiated products imported into their domestic market.
—Put in place a structure management program in dairy that uses pricing levels to maintain family dairy operations.
—A USDA study shows a cost of production range of $4.21 among dairy farms of all sizes, family-size dairies on the upper end and large dairies on the lower end of the scale. To level the playing field, National Farmers urges USDA to implement an emergency plan which makes monthly payments based on the level of production for each participating farm. The payment would be equal to the Operating Cost Imbalance shown in the study.

National Farmers is a conventional and organic commodity marketing organization for the nation’s farmers and ranchers.