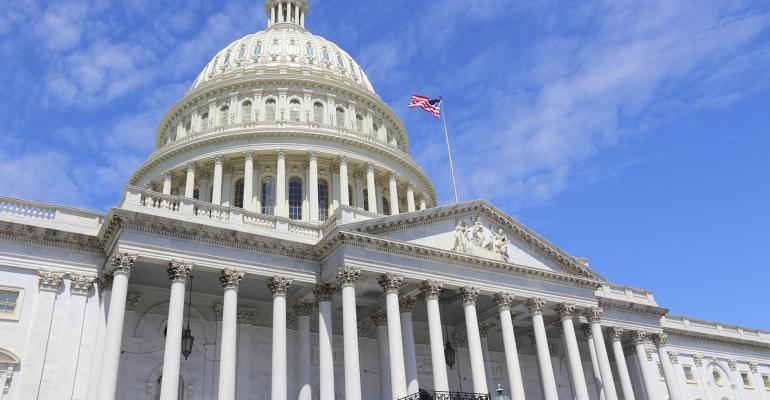 The Food and Agribusiness Merger Moratorium and Antitrust Review Act of 2019 calls for a moratorium on large agriculture and food manufacturing companies, as well as grocer mergers, so officials can evaluate the potential fallout on farmers, workers, consumers and communities. It also recommends improvements to antitrust enforcement. The bills were also introduced in the House and Senate last year.

“In the past 20 years the U.S. has seen massive consolidation in the ag and food industry, and the result has been very negative on rural America and the people who grow the food we depend upon,” says National Farmers Legislative Coordinator Gene Paul.

In the letter, the groups highlight the often negative impacts from a merger and acquisition trend that has dominated agriculture in the past 10 years. This wave of consolidation has contributed to falling farm prices and declining farm incomes and rural America.

The bill would flag merger combinations of more than$160 million in sales or assets and establish a commission to study the impacts of consolidation in the food and agricultural sectors on farmers, rural communities, workers and consumers. The commission would also recommend any necessary changes to federal antitrust statutes or other laws and regulations to restore a fair and competitive agricultural marketplace.

The letter, signed by groups from 46 states, urged other Members of Congress to co-sponsor the legislation to stop the mergers that threaten independent family farmers, consumers and communities.

“Out-of-control consolidation has enabled big agricultural firms to control prices at every stage of the food chain, from farming to distribution, and Congress must do more to allow local farmers and food systems to be competitive, while establishing greater market transparency for the American consumer,” said Pocan in a press release.