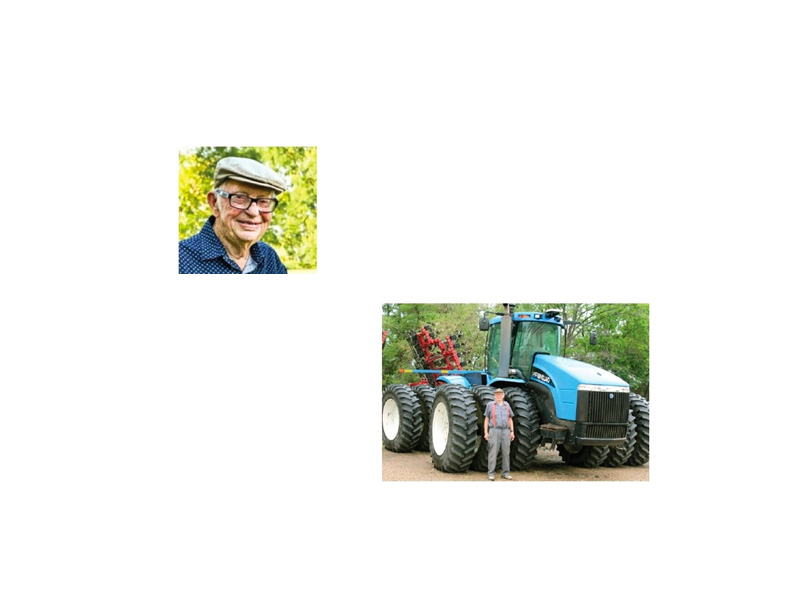 He was active in farm politics at both the state and national levels, once testifying at a U.S. House of Representatives Subcommittee on Wheat, Soybeans, and Feed Grains.

Shockman further advocated for the interests of farmers when he was elected to the North Dakota House of Representatives and served the LaMoure area district from 1983 to 1990.
“It was easy to tell his passions in life: family, fighting for the unborn, and fighting for the farmer;’ said Monica Berry, his daughter.

In the late 1990s and early 2000s Shockman worked to lower global wheat surpluses and help U.S. producers receive a more equitable price for their wheat. He worked to involve Canadian farmers in the initiative, which would have been the first step in a global movement.

Shockman was a grain producer near Grand Rapids, North Dakota and continued working on his family farm well into his 80s.

Some information obtained from The Dakotan.