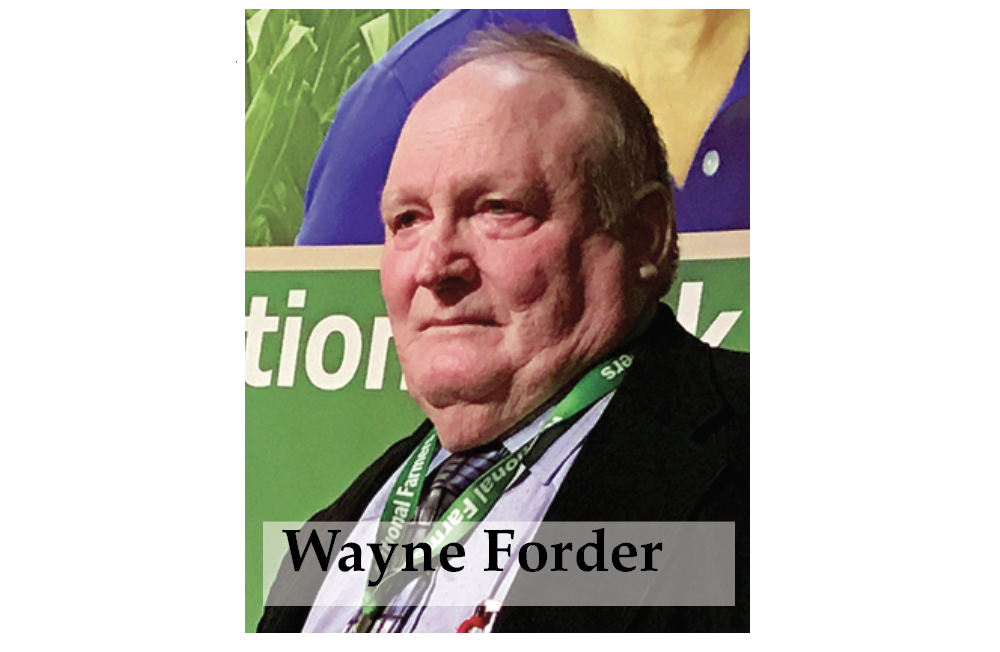 Wayne Forder, Highwood, Mont., was born April 25, 1944, along with his twin brother, Dwayne. They were adopted by Conn R. and Rose Mary Forder in 1946. After graduating from Highwood High School, Wayne attended Montana State College in Bozeman, and studied animal husbandry.

Wayne was a lifelong advocate of agriculture, and passed on many lessons to his sons and son-in-law. He was a very active member of National Farmers Organization, serving on the national board of directors for more than three decades. The Forders enjoyed travelling to annual National Farmers national conventions, visiting numerous cities around the U.S.

He enjoyed rodeos, college football, hunting and fishing, and was especially proud of the bull elk he shot with his sons in the Highwood Mountains.

There will be a private family service and a post COVID-19 celebration to be announced later. In lieu of flowers, the family requests members send donations to the Highwood Community United Methodist Church, P.O. Box 74, Highwood, MT, 59450. Condolences for the family may be shared online at www.SchniderFuneralHome.com.