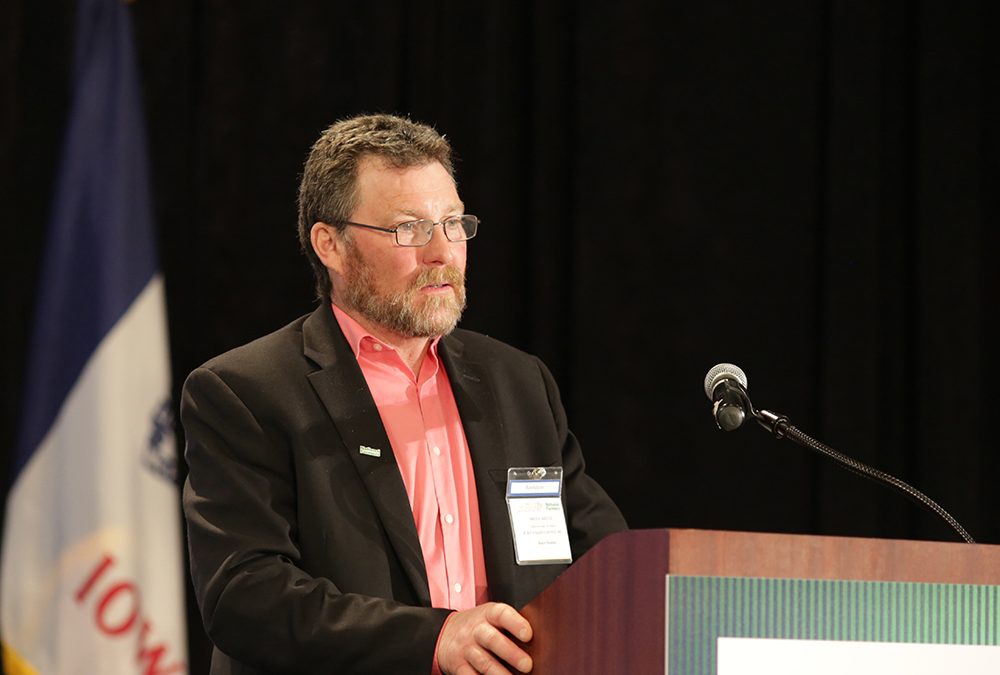 I am Bruce Shultz, national director from Montana for the past three years, and on the Executive Board for the last two. I am announcing my candidacy for NFO vice president.

My wife, Wendy, and I moved to her family ranch in 1992. She is a second generation NFO member. We bought our first bred cows in 1993, and joined NFO in1994. We operate a 100- head cow-calf operation in the foothills of the Little Belt Mountains in Judith Basin County.  We raised our two children, Jack and Georgia, on the ranch and they still help with haying and working cattle.

Before we even bought our first cows, my father-in-law, Tom Palmer, would take me to state and local meetings. It did not take long for me to buy in completely to NFO. Within two years, I was the cattle blocker for our area. I worked with all our producers and was the go-between for our marketer and the membership. I was responsible for getting everyone and everything organized for our calf shipments along with cull cows. In 1997, I was elected the state’s Livestock Committee Treasurer. In 2001, I also became the state treasurer-secretary. I held all three of these positions until I was elected National Director for Montana. I still maintain the job of Judith Basin County Treasurer.

I realize that there are many issues facing farmers and ranchers today, the most glaring one is price of commodities at the farm gate. NFO is working on these issues, but I believe that we need to take a more prominent role nationally to push forward ideas and programs which will help family farms not only survive, but also thrive in the coming decades.

I believe that our national officers need to be taking the lead working with other farm groups and when it is time, to lead with NFO ideas and principles; we need them to stand up and be the mouthpiece that is so desperately missing. Many good ideas come out of NFO, but we are at times too silent in bringing them to the national forefront. If I am elected, I plan on being vocal nationally for NFO.  In times of dire circumstances, it is the bold thinkers and doers who prevail. We need to think more progressively to allow the family farm to prosper.