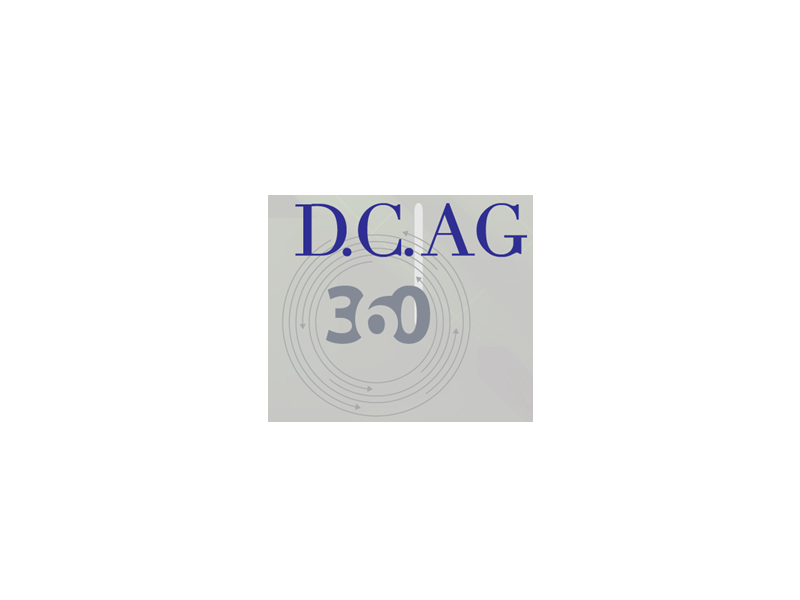 Re-enact a farmer-owned grain reserve program with the fallowing provisions: The reserve should be isolated from the market; it is the supply of last resort; and, reserves should be released only at 120 percent of the above proposed loan rates.

Re-instate mandatory Country of Origin Labeling (COOL). Mandatory COOL must be included in all trade agreements.

Enforce U.S. trade regulations to make sure that trade relief laws are implemented promptly when U.S. agriculture is threatened.

Eliminate packer ownership of livestock production operations, which would help restore competition to the livestock industry.

Investigate any U.S. government agency of possible violations of Anti-Trust Laws regarding agri-business and cooperatives’ mergers and consolidations.

Enact a two-tier pricing system under one national Federal Milk Marketing Order with at least a $4.00 per cwt price adjustment for all farms up to 1 million pounds of monthly production. We support programs that would necessarily satisfy the following criteria: (l)That the needs of the nation’s food deprived families be met; (2) That farm gate prices for producers meet the cost of production plus a reasonable profit; (3) That the share of the nation’s milk supply sourced from family farms be increased.

Strengthen the Conservation Reserve Program (CRP) with mandatory funding and with new enrollment rates set at 90 percent of the county rental average.

Oppose any reductions to the Renewable Fuels Act (RFA).