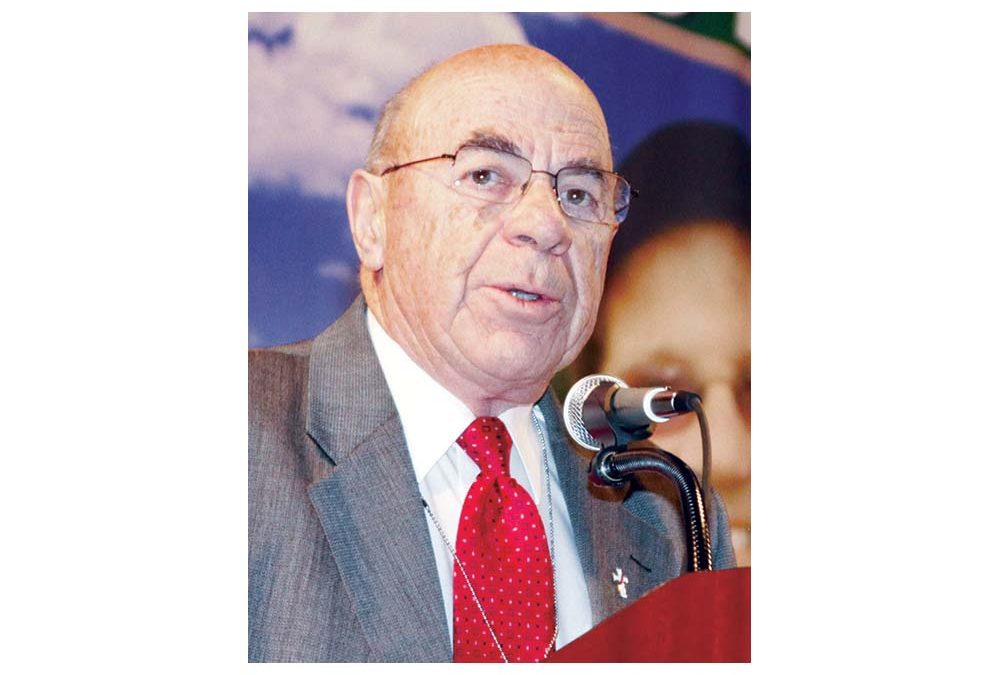 Market concentration is evident across all sectors of the food supply chain with only a few firms controlling the bulk of U.S. food processing and manufacturing.
Corporate mergers have consolidated these firms, increasing their power to unfairly manipulate market conditions while eliminating competition for family farmers and ranchers.

“Because there is so much consolidation, there is very little cash transaction that takes place in this market, and so it’s very difficult to determine whether or not the prices that are being paid to farmers are fair,” said Agricultural Secretary Tom Vilsack.

In August, the U.S. Senate passed H.R. 3684, the INVEST in America Act: a $1.2 trillion infrastructure package including $550 billion in new federal infrastructure investment over the next five years. The bill would fund broadband, highways and bridges, waterways, freight rail, public transit, and a new infrastructure bank.
Paired with the budget reconciliation bill also under consideration in Congress, there is an opportunity for historic federal investment in America’s physical and social infrastructure.

National Farmers Union leaders say the 2010s were the hottest decade on record. These conditions have led to severe losses of crops and livestock, and put the livelihoods of family farmers and ranchers in jeopardy. Other extreme weather events and natural disasters, such as wildfires, hurricanes, and hailstorms, affect farming operations every year.

These calamities are exacerbated by climate change. Climate change is leading to rising average temperatures, more severe storms, precipitation extremes, and increased risks of wildfires. Without dramatic action, these problems are expected to get worse.
NFU advocates extending and improving the Wildfire and Hurricane Indemnity Program Plus and make permanent the Livestock Forage Program and the Emergency Livestock Assistance Program.

They favor the Growing Climate Change Solutions Act that would facilitate farmer participation in voluntary carbon markets. NFU also favors the Next Generation Fuels Act, H.R. 5089. They urge farmers to support and the Conservation Stewardship Program, and renewable energy and energy efficiency programs like the Rural Energy for America Program.