In eastern Iowa, National Farmers cattle marketing attracts ag producers to its programs like a magnet grabs nails. Just a few years ago, the then-new Farley Livestock Marketing Center staff looked out onto a line of semis and pickups pulling cattle trailers. Cattle producers from the surrounding area wanted in on the risk management action.

As Farley staff promoted programs and met with producers, and farmers talked to farmers, the lines outside the Farley Marketing Center grew and the cattle crowd got too big for Farley, quickly. There’s a target market for ag risk management and the livestock staff was finding it. Fortunately, a solution showed up for this good crowd problem. A solution was nearby and a door-opening business transaction with longtime agribusiness people in Manchester, Iowa, unfolded.

Marvin and David Waterhouse, owners and Bill Havertape, also a part-owner of Manchester Livestock Auction, on October 1, sold their auction barn to National Farmers, resulting in a new home for the organization’s cattle operations in that region of the state. Livestock staff gathered cattle in the new place for the first time on Oct. 5. Several aspects of the business deal are expected to prove valuable to National Farmers and area livestock producers. “The biggest reason we bought the property was because of the size of the business at Farley. They grew 10 to 12 times what Farley was. They put up the new facility two to three years ago and outgrew it,” said Livestock Division Director Pat Lampert. 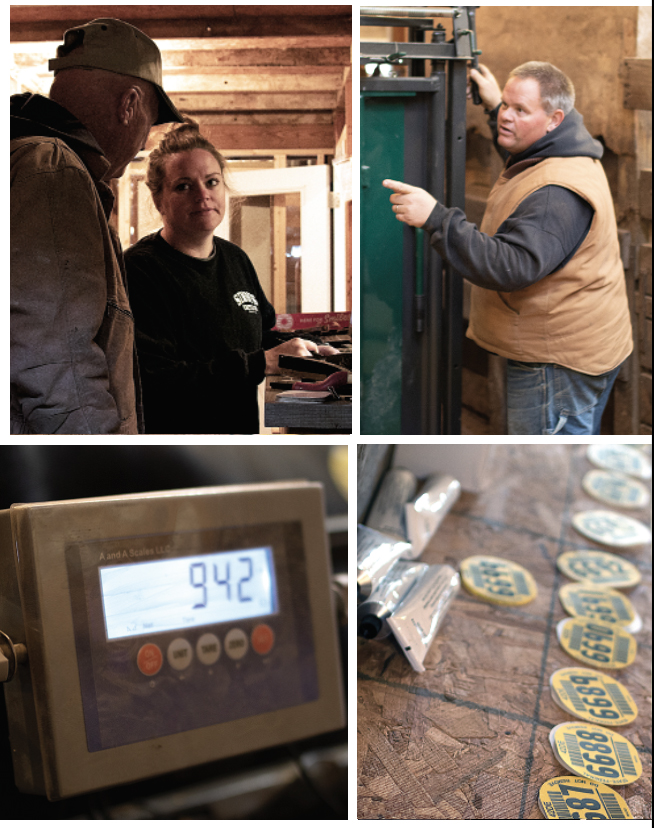 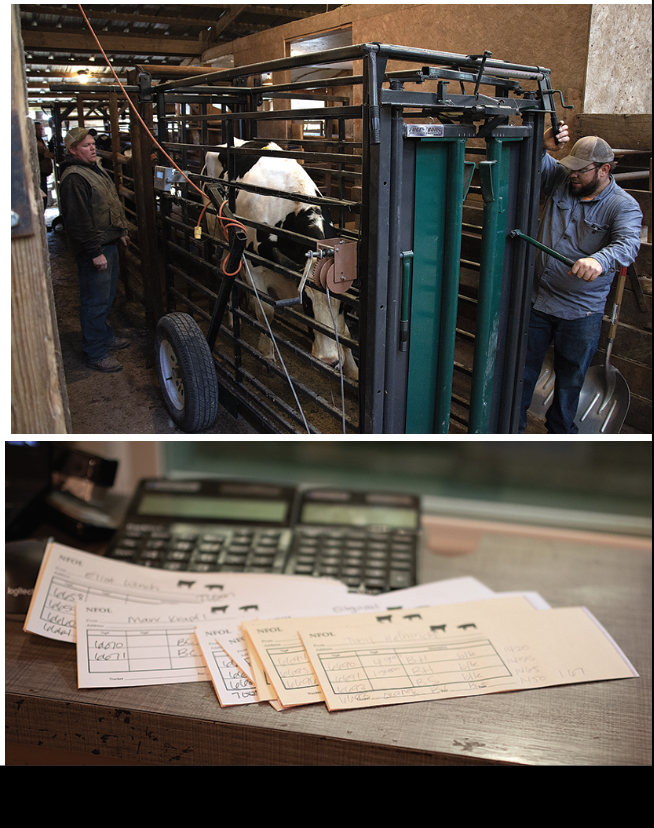 The schedule for accepting cattle will be the same as what it was at the Farley Marketing Center. Monday to Thursday are marketing center days when they’ll collect cattle. The other days, staff will be going out and picking up cattle for contract loads.“ This facility has the capabilities to allow growth even to 20 times the size they were at Farley,” Lampert said.

The building sits on 8 ½ acres and it has outside lots for sorting. “It’s an amazing facility, Lampert said. It’s kept up meticulously. Everyone went to work cleaning after a sale, including the owners. It’s unusually clean.” The size is a necessity and a major benefit. “We may not use that outside space much because of the space under the roof,” Lampert said. “It’s in a very good area,” Lampert added.

“People came up to me to talk after a feeder cattle sale [in Manchester], so people were excited and couldn’t wait. It’s going to help producers in that area, too.” Paul Riniker, marketing center board member and cattle producer, agreed with Lampert. “The Manchester location is closer to the cattle production. It will be a good place to be,” Riniker said.

The marketing center staff are excited. “We’ve been absolutely swamped between the move-in and taking care of producers. The space is so much better and it’s going to be easier for producers hauling in cattle,” said Austin Lueck, the marketing center manager. “It’s also going to make it easier on all of the employees who moved from the former Farley Marketing Center.” Riniker also likes the location for other cattle producers and for himself. “It has easy access to the main highways,” he said.

It sits along U.S. Highway 20, a divided four-lane, and practically on Iowa Highway 13 in Manchester. Interstate-380 is about 45 minutes away. So, the location is prime for transportation reasons, as well. Wisconsin National Farmers’ Don Hamm and the NAFCOR board of directors traveled to view the Manchester facility and partnered with National Farmers Livestock in the acquisition. “Don Hamm has put a lot of time and effort into the project, teaming up with Iowa National Farmers Riniker and Lueck to make the new facility a reality,” Lampert said. “NAFCOR has a major role in the project, and Don Hamm was really great to work with,” Lampert emphasized.

The Livestock Division’s primary focus is cattle. However, the business transaction comes with new business. The Waterhouses held an auction for sheep one weekday, a special feeder cattle sale September through April and a sheep and goat sale one Friday each month. National Farmers is retaining the Manchester auction’s part-time employees, and one full-time employee, for the feeder cattle auction and the sheep sale. “They know how to handle those,” Lampert said.

“We will continue the feeder cattle auction with the help of the Waterhouses, and we’re going to procure sheep and goats on the previous regular schedule. We don’t take in sheep anywhere else,” Lampert said. “And it’s another revenue stream.” 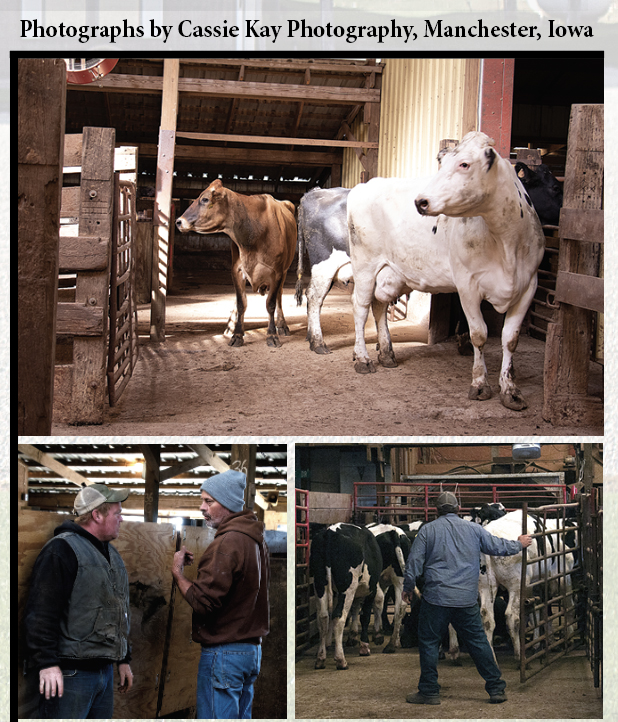