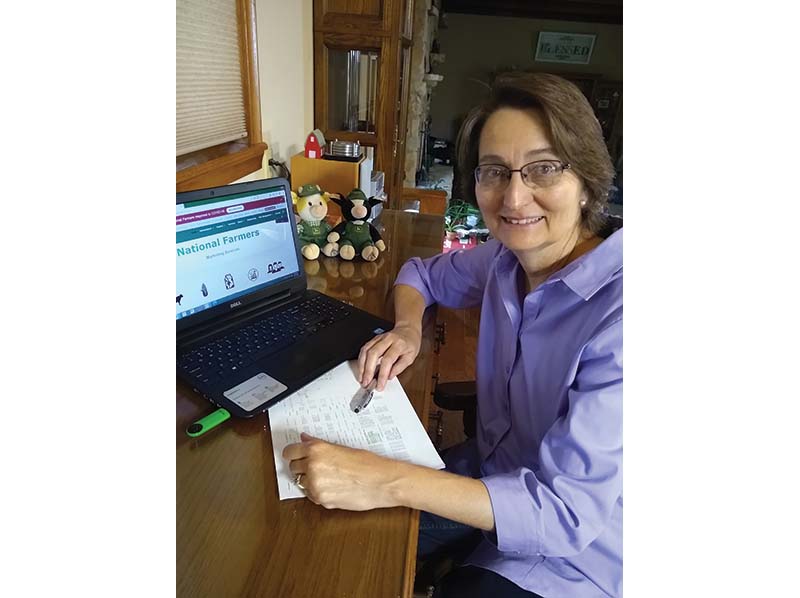 Most U.S. farmers are busy getting equipment and fields ready for planting, if they haven’t started already. They have been planning since last harvest what crops to grow, which varieties to plant, and all the other details that go into the next successful harvest. Sure, plans change, but I don’t know of any farmer that waits until the soil temperature is warm enough to start before making planting decisions. The same is true with other aspects of growing and harvesting a crop.

However, grain marketing seems to be many farmers’ least favorite aspect of the business. As such, it may be ignored until the grain is in the bin or the bills need to be paid. I suppose that’s because many factors that influence grain markets are beyond the farmer’s control.

Among the factors influencing grain markets currently, the war in Ukraine is the one that many find the hardest to understand and predict. Not only do Russia and Ukraine export a large portion of the world’s wheat (30 percent), barley (32 percent), and, to a lesser degree, corn (17.3 percent), they also supply fertilizer to many other countries. Consequently, farmers in some parts of the world may be unable to get the inputs they rely on to produce a good crop, while U.S. farmers are paying historically high prices for fertilizer.

Don’t forget that input prices were already on the rise before Russia invaded Ukraine. Hints of peace talks send the markets lower, while continuation of the war supports market prices. Those same talks will not guarantee lower input prices.

In addition to political issues, the current dry weather patterns in Brazil and the Southern Plains of the U.S. could reduce this year’s total grain production. That makes it harder for farmers in those areas to price their anticipated crop.

Seasonally, the three best periods to sell are before planting, during weather scares, and post harvest if the crop is short. Keep in mind that farmers in other parts of the world have those same three periods to sell, but their calendar does not necessarily line up with ours.

So, what should farmers do? Grain prices are currently at or near record highs across the board. Yes, the market could go higher, but it could also go lower. Typically, grain markets move lower at a much faster rate than they rise. So, if the current price allows you to make a profit, you should be selling at least a portion of your anticipated crop. If the market continues to move upward, sell more. It’s easier to sell as the market moves up than when it moves downward because of that little voice that tells you that you could have gotten a better price.

If you are waiting for the high, good luck. Remember, no one knows what the high will be, until after it comes and goes. Call me today for the latest marketing advice. 316-796-0606.