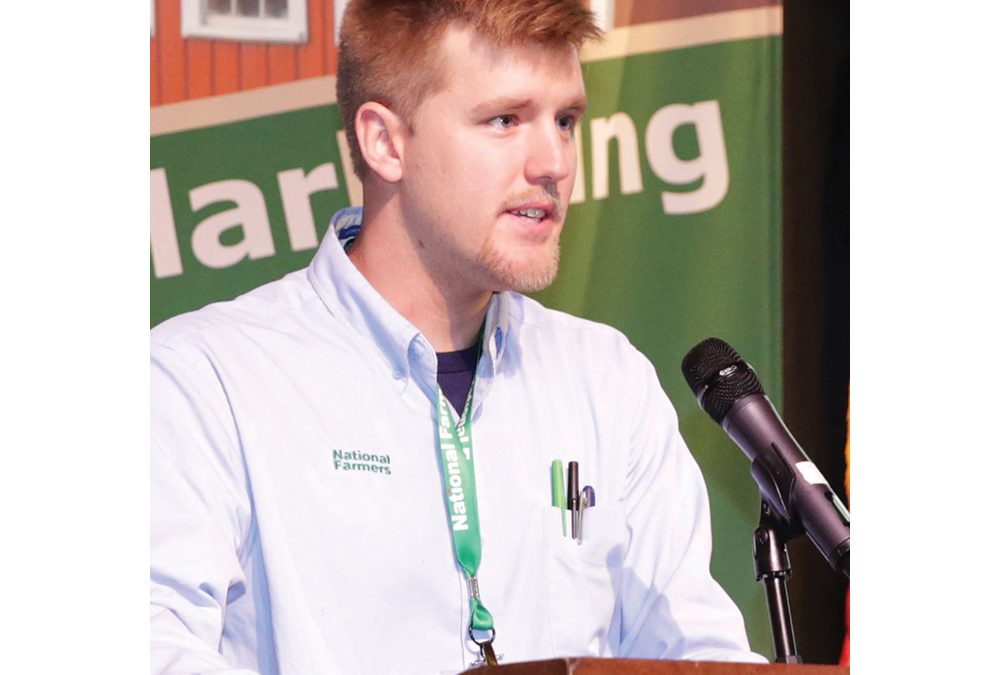 Weather, trade and historic USDA reports have been discussed all year and continue to amaze farmers and the ag sector. September was warm in some areas. 90-degree days held into the first week of October in my home state of Indiana before they dropped 20 to 30 degrees. By the end of the second week of October, the Dakotas, Montana and parts of Minnesota experienced freezing temperatures, snow and blizzard conditions in some areas. Harvest progress is wide-ranging regionally.

Futures have been pricing trade developments. Soybean price gains of 25-cents on several days occurred during about the past month. As political attempts to reduce impacts of the trade war continue, soybean exports are being reported to China. Exports will be watched closely to the end 2019, and into the new year, as debates about South America’s new production begin there.

The USDA stocks and monthly world supply and demand reports have differed from private estimates in historic manners all year. Soybeans appear to have support as ending stocks were recently reduced to levels not seen since prior to the onset of the trade war. But price improvements weren’t immediate, as $9.25/bu. nearby prices seemingly anchored further rally attempts.

Assuming the year ends with no $10/bu. futures, this will be the first calendar year of the decade futures haven’t seen that level. Prices fell from $10.50/bu. in May 2018, down to $8.15/bu. Looking at technical indicators, the charts show a gap at $10.13/bu. to $10.15/bu., which needs filled with time. That’s 90 cents up from year-long highs off the nearby continuation chart. A dollar down, however, is where prices hit rock bottom.

Yes, there have been rallies in years past from $9/bu. to $11/bu. off low Brazil production. However, there are more soybean acres in Brazil and more production coming out of Brazil; and it’s in line with successful Grain Marketing Plus strategies to make sales knowing poor weather may not happen.

Compared to recent years when December futures expired below $3.50, corn prices off bid sheets have been 10 percent to 25 percent better than recent years, with 5 percent improvement from basis. Also, wheat markets, except hard red winter wheat, swung up in October by 50 cents off lows, which were higher than three or four of the past five years.