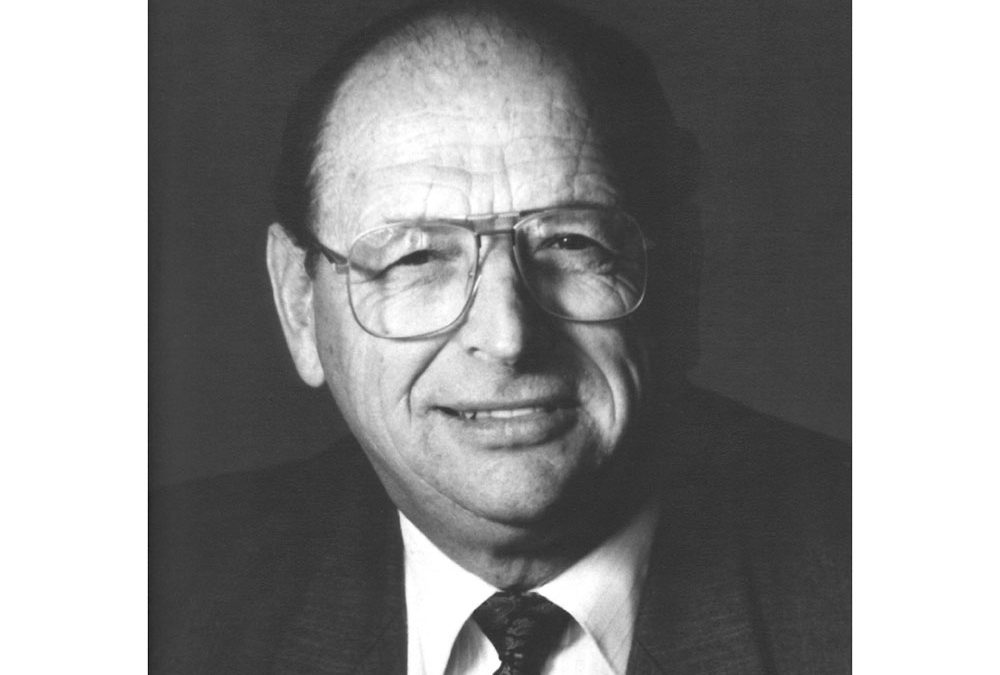 Former National Farmers President DeVon Rollison Woodland, 92, Blackfoot, Idaho, passed away in his home on September 23, 2021. Woodland was a farmer and rancher, and was a dedicated and passionate advocate for family farmers. He had a 23-year career with the National Farmers Organization serving as vice president from 1971 until 1979.

In January 1979, the president at that time, Oren Lee Staley, resigned. As specified in the National Farmers bylaws, the national vice president, Woodland, became the new president.

“He was passionate about the cause of saving family farming,” said Janie Woodland, his daughter. “He advocated tirelessly for the cause to save family farming.” He was gone a lot and we missed him, she said.

Woodland had many leadership opportunities including bishop in the Mormon religion at the age of 27, as well as high councilman and youth instructor. He and his wife, Dean, later served a senior mission together. “He surrounded himself with outstanding people and loyal staff, and with that, he was able to do much good,” said Janie Woodland. He was gutsy and his colleagues respected him, she said.

“The first time I ever saw him was at a resolutions committee meeting in the late 1960s at a national convention,” said National Farmers Legislative Coordinator Gene Paul. “He was an excellent leader of farmers and ranchers, as well as the organization.”