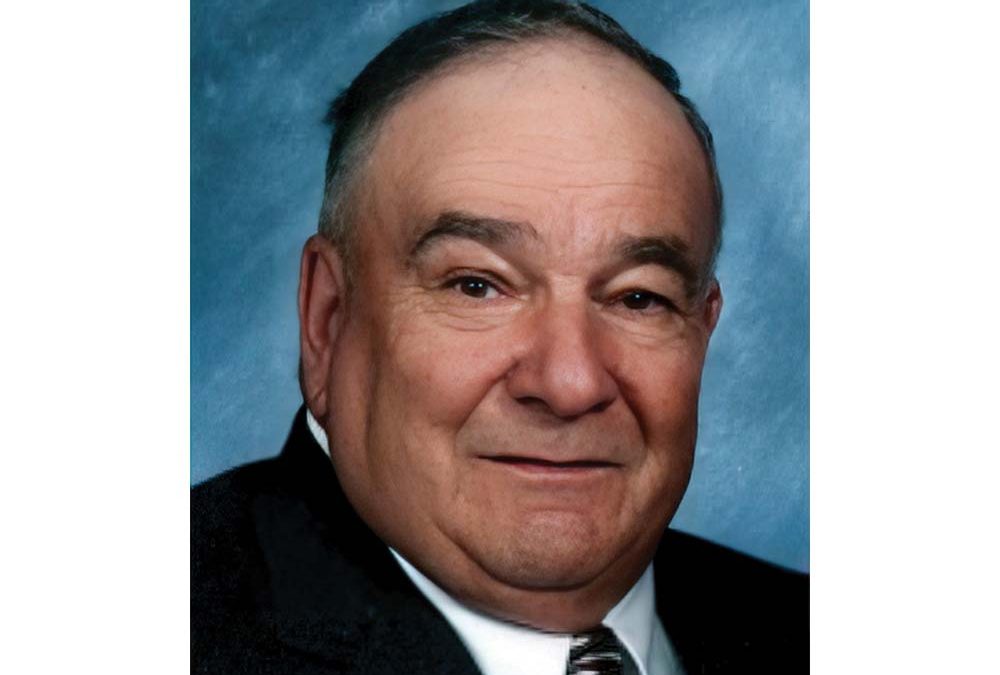 Gene A. Starchaska, age 88 of Manawa, Wisconsin died unexpectedly while fishing with his son in Minnesota on May 22. He served National Farmers in DePere, Wisconsin, at National Farmers Ledgeview Marketing Center for more than 30 years.

He is responsible for Ledgeview Marketing Center’s growth in cattle numbers through the years. He received several annual awards as the country’s top five marketing center.

“He attracted some larger farms to marketing cattle through Ledgeview, and he has retained them,” said former Livestock Division Director Garry Crosby. Starchaska was a philosopher of doing what was right. “Gene is one of a kind,” Crosby said.