Dairy Producers Should Say No to Co-op Block Voting Issues 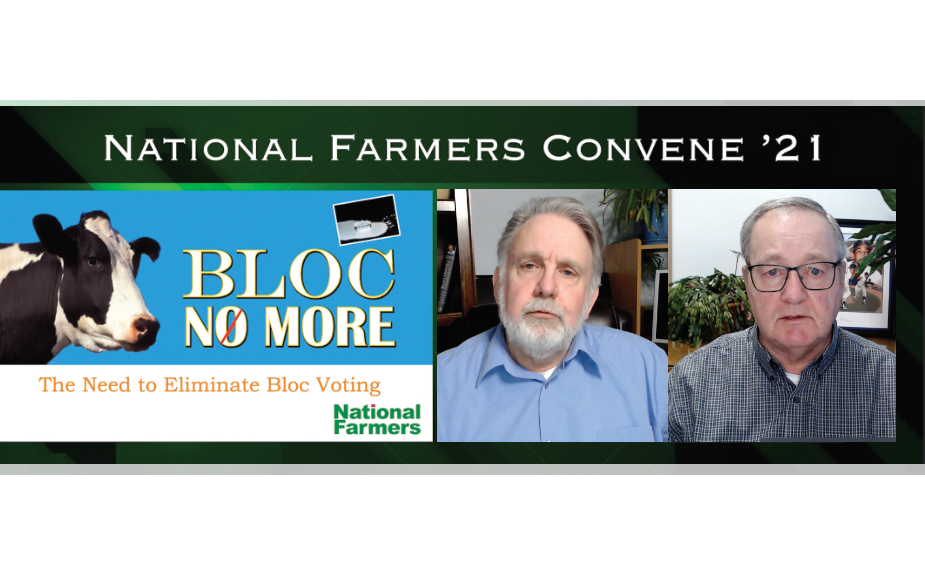 At its 2021 virtual Convention February 9, the Dairy Division announced it favors congressional measures to eliminate bloc voting on USDA federal milk marketing referendums. It would help create a system where dairy producers can have direct input about their futures.

“Changing the bloc voting rules won’t be easy. We know that,” said National Farmers Director of Dairy Brad Rach. But we also know a co-op’s authority to bloc vote on issues critical to the financial well-being of dairy farmers should no longer be normal operating procedure. Farmers need to be allowed to vote individually on matters critical to their dairy farm income.”

“If a dairy farmer belongs to a cooperative, the management of that cooperative has the authority to bloc vote on behalf of all of its members,” said National Farmers Director of Milk Sales Dick Bylsma. “Instead of thousands of individual farmer votes being cast, decisions are made based on the votes of a handful of cooperative managers.”

When the Federal Milk Marketing Order system was established in the 1930s, the country had nearly 2,500 separate dairy cooperatives. Compare that to today; 50 cooperatives market more than 80 percent of all milk produced in the country. Those co-ops have such a large geographical reach, such variation in herd size among members and such differing market interests, that a single vote cannot possibly reflect the interests of each member.

“There is nothing more important than farmers having the ability to speak on their own behalf,” said Mike Eby, chairman of the National Dairy Producers Organization and executive director of the Organization for Competitive Markets. “We’ve seen the consolidation of the dairy industry before our eyes, and I believe that bloc voting played a part in that consolidation, because dairy farmers could not speak for themselves and give direction to their own industry. 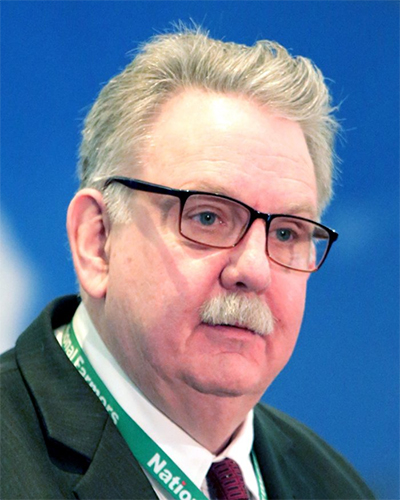