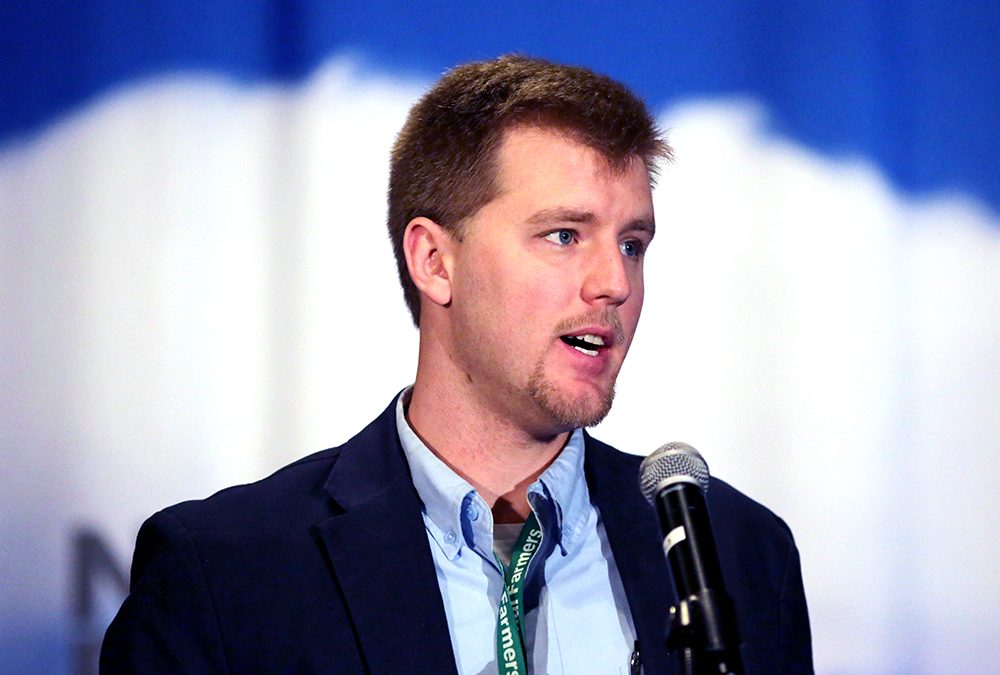 By Matt Brandyberry
USDA has noted that crop year 2020’s planting progress was swift, as corn acres were 97 percent planted by June 8. Neutral weather did not create dramatic yield reduction prospects, and prices appear to have a difficult climb past previous price highs from the past six months.

It’s possible export and ethanol estimates will be lowered by USDA, meaning more reasons for the historically large ending stocks number to be here into 2021. The soybean carry-in for crop year 2020 has grown greatly since the start of the year. U.S. soybean exports to China have occurred, 9.38 million metric tons of soybean exports were reported in May.

This was the highest monthly total since the start of the year. But, it’s important to remember that many of the confirmed agreements were for new crop, hence the larger carry-in. Recent rhetoric out of Washington suggests the Phase-1 Trade Agreement may be in question.

A scenario that would lower U.S. soybean exports involves China canceling U.S. soybean deliveries. If this were to happen, Grain Marketing Plus recommends taking advantage of price improvements of between 20 to 25 cent increments when U.S. exports are noted. Wheat harvest will be complete soon. Our hope is that deliveries are being made on some forward contracts with better prices attached to them.

Other mills will be open for wheat deliveries all year around. Talk to your Grain Marketing Plus representative about your wheat harvest and plan ahead for next year as spreads are as wide as 30 cents for July-August 2021 futures.By talking with farmers who have been planting, caring for the crop, and ultimately, marketing it, I know how busy you all are.

Thank you for answering our calls to discuss your marketing planning progress during this critically important time of year.