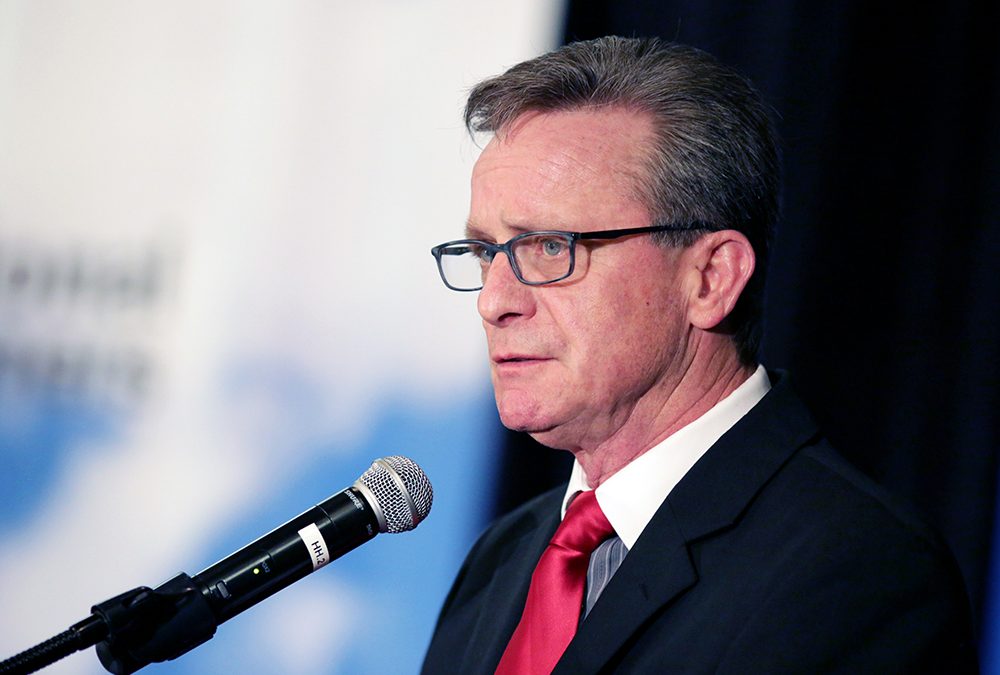 We Believe Market Prices Will Take Off By Late Fall

The prolonged drought in the west and southwestern states has taken quite a toll on the beef cow herd. In Oklahoma alone, the July slaughter cows and bulls have more than doubled since last year.

Nationally, beef cow slaughter was up over 14 percent compared to last July. Cull cow prices have been pretty healthy since the first of the year and have recently tailed off because of the influx of drought cows. Because of that, we believe this cow market is going to go nuts in the next few months because of the overall lack of numbers. And hamburger continues to outsell any other cut of beef.

Fed cattle prices could follow the cull cow money in the next few months also. Cattle cycles go through an 8 – to10 – year period. In 2014 and 2015, we enjoyed record cattle prices. Cow herds expanded, as did the fed cattle numbers over the next five years, and the market reflected it in lower prices.

Over the last few years, heifers have been placed in feedyards instead of being retained for breeding. The mid-year cattle inventory shows that the beef cow herd is down almost 2.5 percent and the inventory of beef replacement heifers was down 3.5 percent year-over-year. According to Oklahoma State, the beef industry is poised to see the largest single-year beef cow herd decrease in more than 35 years.

So, could we see a repeat of ‘14 and ‘15? The numbers, or lack thereof, surely indicate it. But inflation and overall economic issues could impact higher cattle prices. The jury is still out on that, however. My experience says it is very likely we will see a repeat.

We also believe CME prices will take off as well by late fall. Prices from December ‘22 through December of ‘23 are pretty decent as of early August. Take a hard look at your breakevens and see where you are on any given month.

There is profitability out there. Stay in touch with us for the latest strategies to help you profit more.